A significant part of the historical Bible Lands Jordan is home to many sites mentioned in the Bible as well as sites of magnificent world heritage. In the North West of Jordan, a few hours’ drive from the capital Amman is Umm Quis a village that is close to the ruins of the Roman town Gadara and overlooks the Sea of Galilee. Further south lie Sodom and Gomorrah, Moab, Mount Nebo, Bethany (Beyond Jordan) and Gerasa or Jerash the largest of the cities thought to be part of the Decapolis. This region in Jordan just east of the Jordan River is home to the Mountains of Gilead where Elijah is believed to have been born. Tradition has it that this is the area where Elijah was fed by ravens, and taken to heaven in a chariot. John the Baptist ministered here and nearby is the site of his beheading by King Herod. Further south is one of the “Seven Wonders of the Modern World”: Petra which never fails to leave visitors in wonder. Many would argue that nearby Wadi Rum is of equal magnificence; described by Lawrence of Arabia as “Rum the Magnificent.” 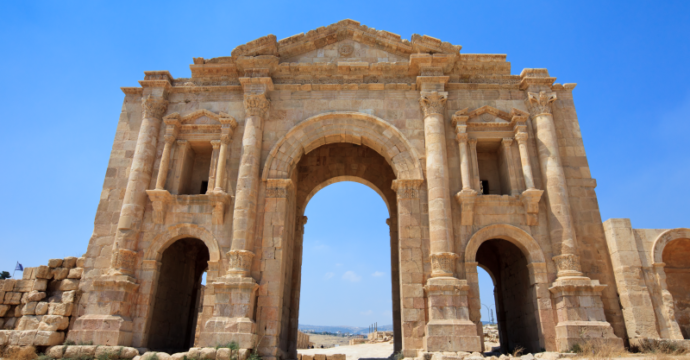 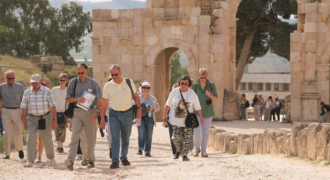 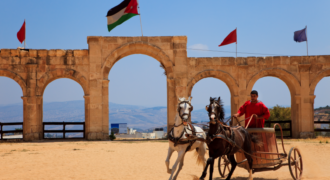