We specialise in designing inspirational tours where the content meets precisely the need of a church, organisation, group or specific individual. Normally the first question potential group members will ask is, how much will the tour cost? The factors which are the main deciders in the final costing are the following:

As a general rule the itinerary itself will not have an effect on the price. Any additions to the itinerary which are added after we have quoted, which were not included in the original itinerary the quote was based upon, will incur a small supplement.
We arrange tours to a variety of destinations from Jordan, Turkey, Italy, Egypt and Greece as well as Israel.
Please email us on info@travelinkuk.com for more info. 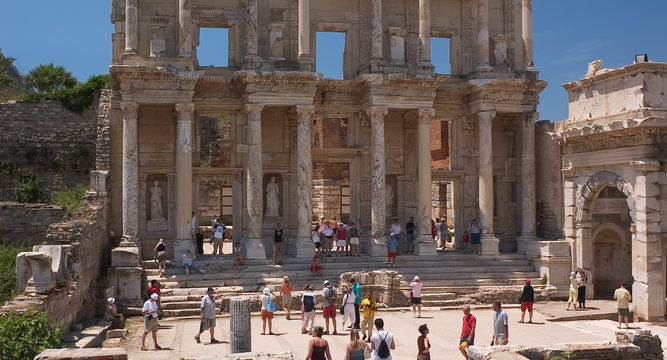 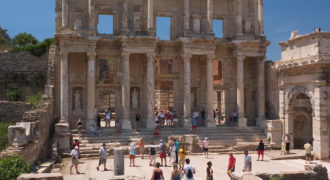