Send to a friend : 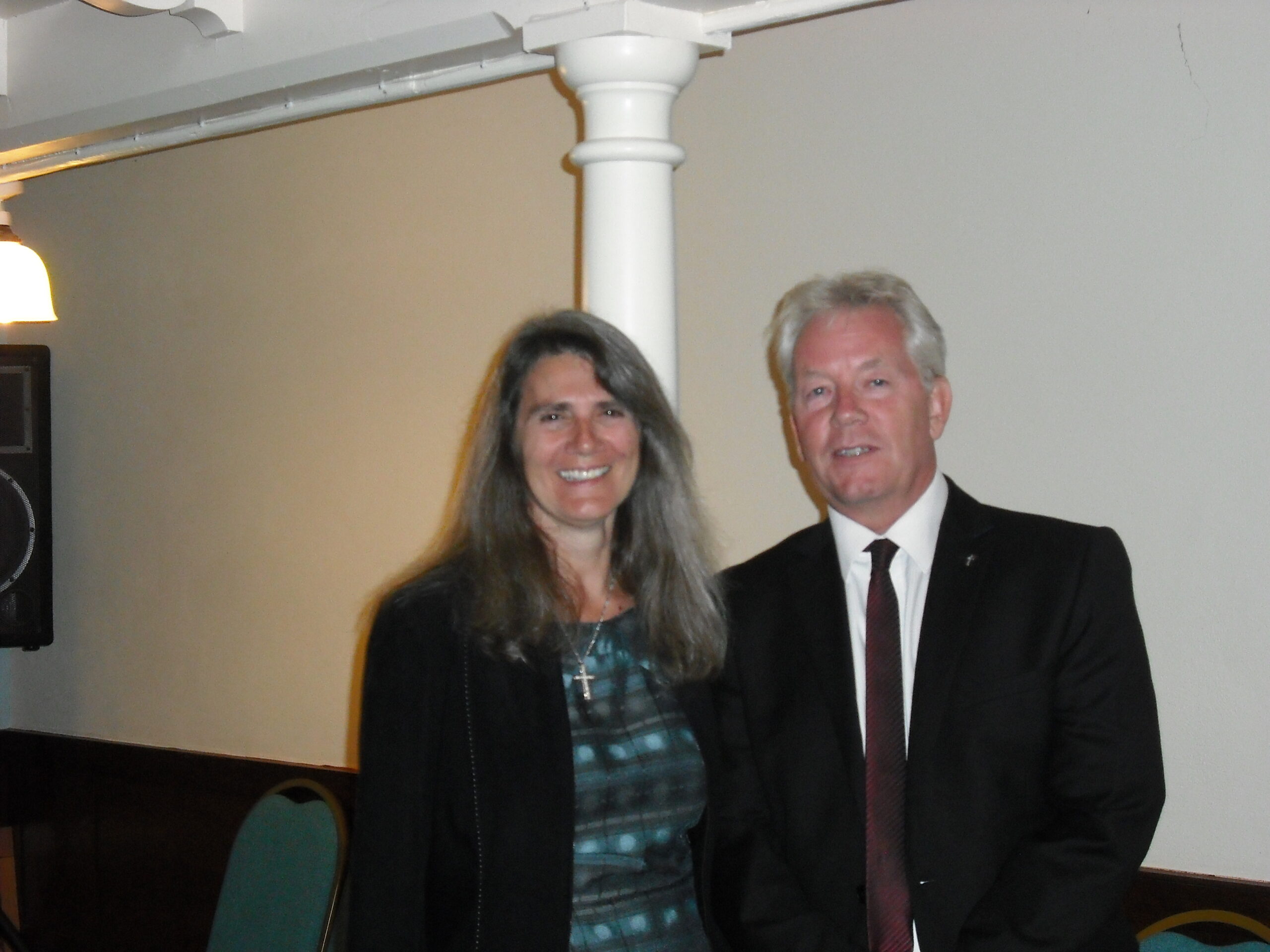 I am in my early 60’s, was born to Scottish parents on a diamond mine in Tanzania (Tanganyika – at the time, the mine is still there called Williamson’s Diamond Mine) in East Africa. After independence in 1964 my family moved to Scotland and after leaving school I studied Mining Engineering with the intention of becoming a Colliery Manager hoping to go back to Africa and run a mine there.
However in 1982 I was called by God to become a preacher and minister of the word of God with my calling being confirmed by my home Church at the time. My parents were agnostics but supported my Christian beliefs after I was converted as a boy, I had always been interested in God. Later my parents and younger siblings became Christians. In 1987 after studying Theology in Glasgow for five years I was ordained into my first Church in Greenock.
Then in 1990 during the first Gulf War I was selected to be a Royal Navy Chaplain (Church of Scotland & Free Churches). My commission in the Royal Navy finished in 1997 on a Royal Naval Air Station in Cornwall called RNAS Culdrose.
Since then I have continued preaching in various Churches in the charming county of Cornwall and was welcomed as a fellow Celt by the Cornish wherever I preached.
In 2012 I was invited to be the minister of the independent Church in a village outside Truro in Cornwall called Tregony and was inducted as their minister and pastor in the November of that year. We renamed the Church afterwards as Tregony Bible Christian Church to reflect our Biblical beliefs.
ENQUIRY FORM +
Complete booking form +